The more I look back on my social life in high school, the more I seem to hate it. Don’t get me wrong, the first three years were great – making new friends, having innocent crushes and surviving the beep test. But now those cute memories are becoming overlooked by my first heartbreak, broken friendships and realising that I cared way too much about what others thought of me. A former friend (now a PICCLA – person I couldn’t care less about) once said ‘No offence Jenny but I always thought you were a push over’ like it was a fact everyone knew. Of course right there and then I should have slapped him and shouted ‘No kidding that’s offensive because you’re wrong!’ but instead, I blurted out ‘…ok.’ 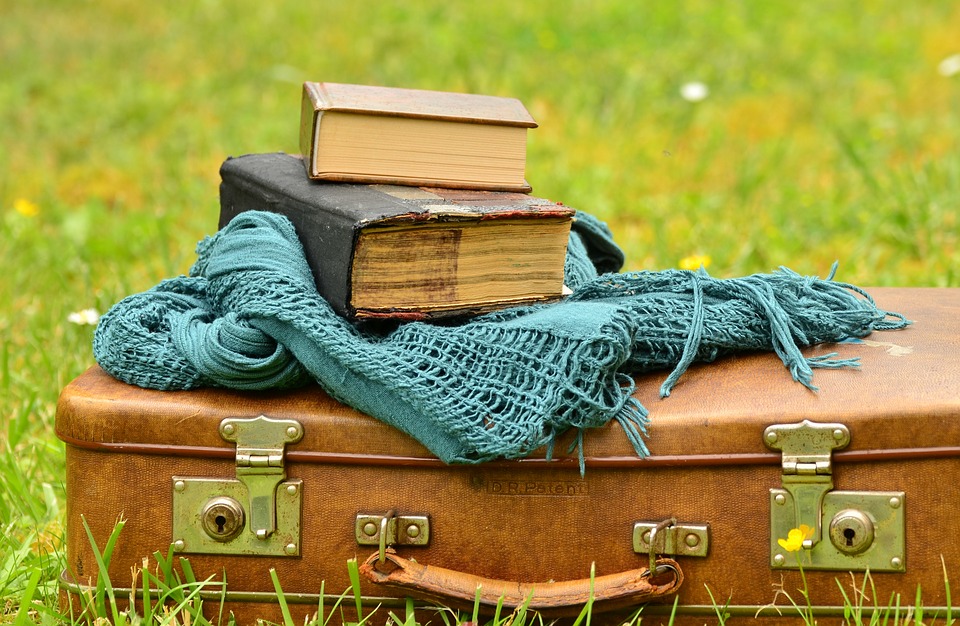 When my first boyfriend said ‘I think we should break up’, I replied ‘Well… it was nice while it lasted…’ instead of ‘ok but just so you know, you’ve hurt me, because I know you like someone else, I’m not stupid.’ Was I a coward or just too nice to say anything? Likely a bit of both back then. Now, I’m learning to stand up for myself when someone says something crappy about me.
Sometimes I am grateful that I didn’t shout the first thoughts that came into my head back when I was 15. Otherwise now, I would probably have lots of enemies and not just PICCLAs in my life. 😉

A place where your inner cre8tive being can blossom. This website is full of fun, easy and cre8tive ideas to do with your family and friends. Hope you enjoy this as much as we have cre8ting it! ©Cre8tify 2016
Contact us: cre8tifytalk@gmail.com